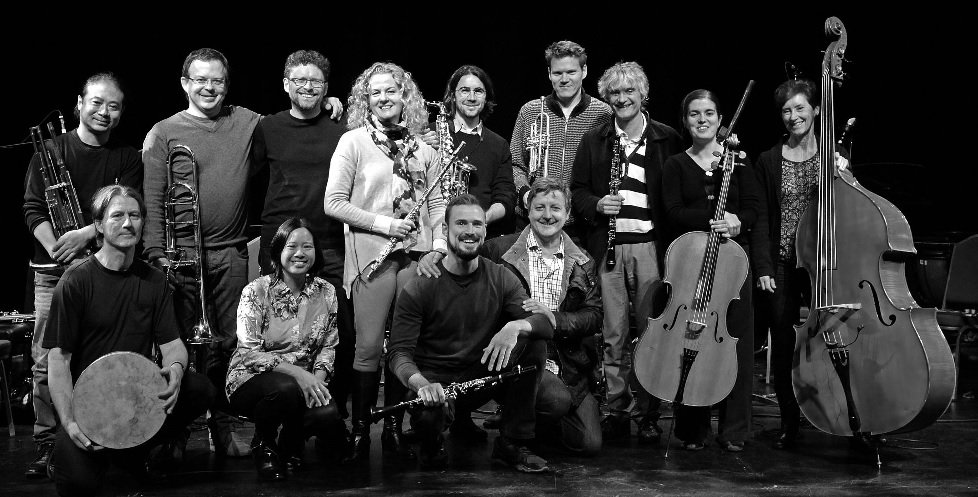 ELISION has been celebrated for its unique instrumentarium, close and longterm artistic relationships with composers, its virtuosity, and the ability and deep commitment of its musicians to renegotiate and re-invent performance practice and technique.

ELISION has commissioned over 200 new works, including repertoire classics such as Liza Lim’s Mother Tongue, co-commissioned with the Ensemble Intercontemporain and Festival d’Automne à Paris. ELISION has performed all over Australia and Europe. The group’s discography extends to twenty-two compact discs including recordings made at the Deutschlandfunk, Radio Bremen and BBC Maida Vale Studios for release on HCR, KAIROS, NEOS, NMC and MODE, reviewed to acclaim in Gramophone, The Wire, New York Times, the Sunday Times and BBC Music Magazine.

2022 Continuo Composer has been appointed

Continuo Community respectfully acknowledge the Traditional Owners of all the First Nation’s Lands in the State of Victoria. We pay our respects to their culture and their Elders past, present, and emerging.